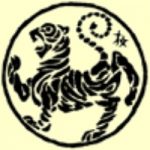 We congratulate Shihan Errol Bennett for a successful tournament and looking forward to the next Warriors Cup Championships. 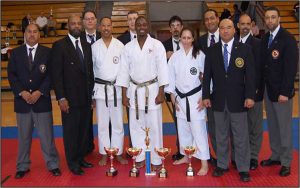 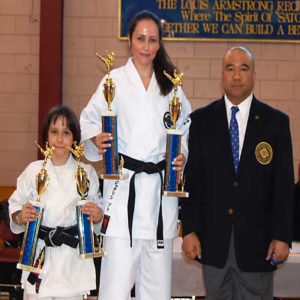 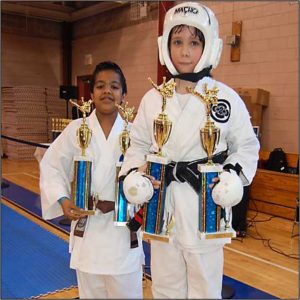 Eric Soto won first in Kata and 3rd in Kumite

Shidoin Jaqueline Soto officiated and participated in the competition with her son Eric Soto. Jaqueline Soto place first in kata and kumite and won the Women’s Warriors Cup trophy.

We would like to congratulate Shihan Errol Bennett for holding the Warriors Cup and looking forward to next year’s event.