The North American Sport Karate Association is an organization that promotes, organizes and sanctions karate tournaments. The premier league is called the NASKA World Tour and includes 15 of the most prestigious open tournaments in the world. Several of these tournaments have been running for more than 30 years. Master Miyazaki and Shihan Kai Leung competed in some of the tournaments in this circuit in the late 1970s and early 1980s.

Points are awarded for podium placements achieved by competitors who take part in tournaments on the circuit. NASKA National and World champion titles are bestowed annually upon competitors with the most points in each of the divisions. Shotojuku has produced NASKA champions in CMX forms, traditional forms, CMX weapons, traditional weapons as well as point sparring. 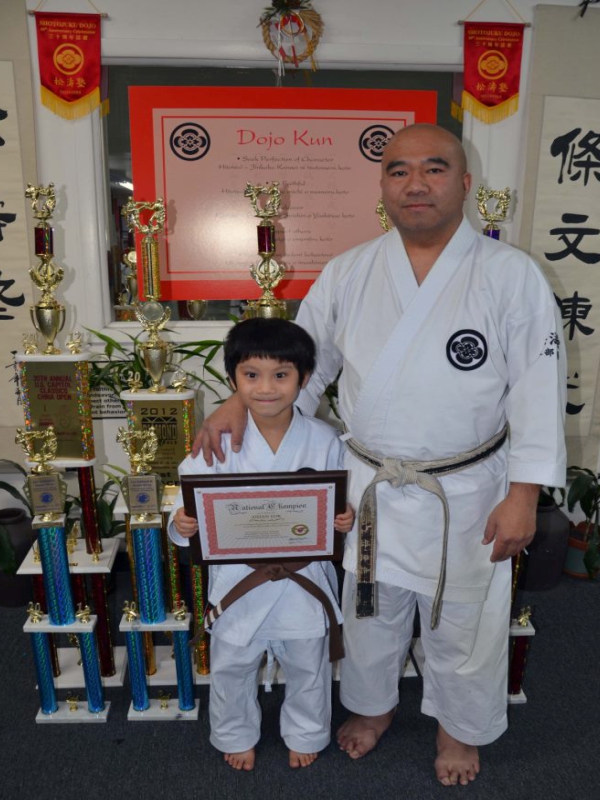 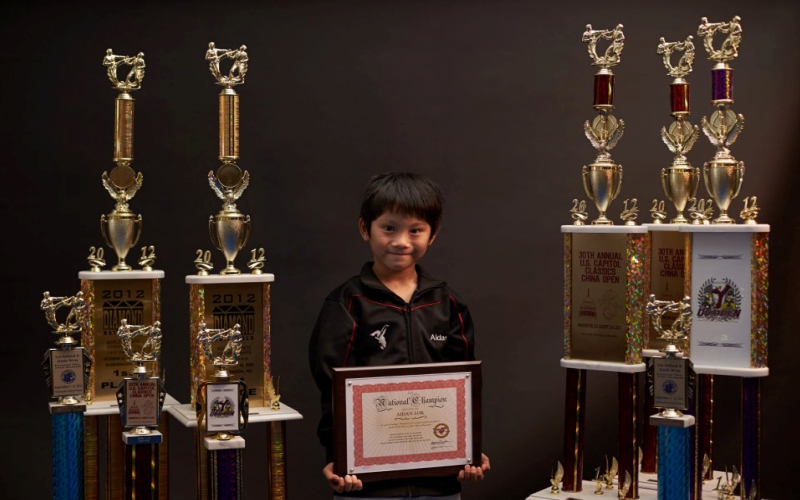