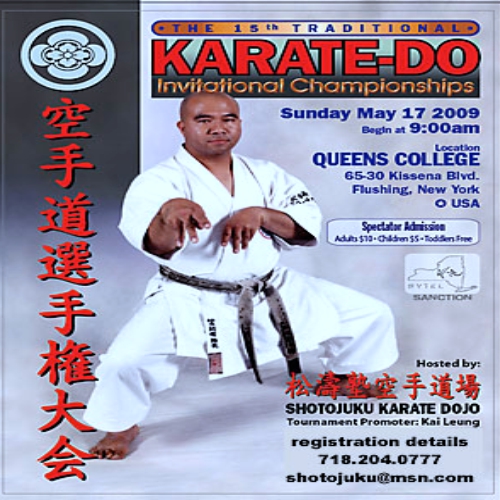 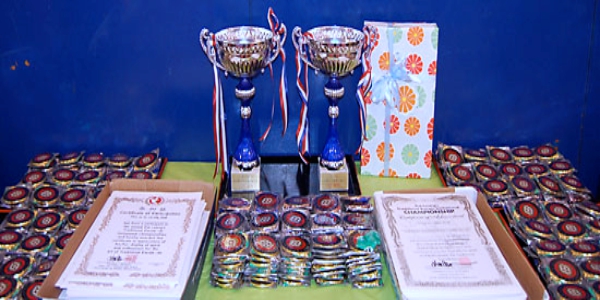 The tournament is still one of the most well attended in the Tri-State area, considering the combine economic crisis of 2009 and the New York Swine Flu epidemic. 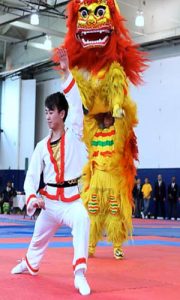 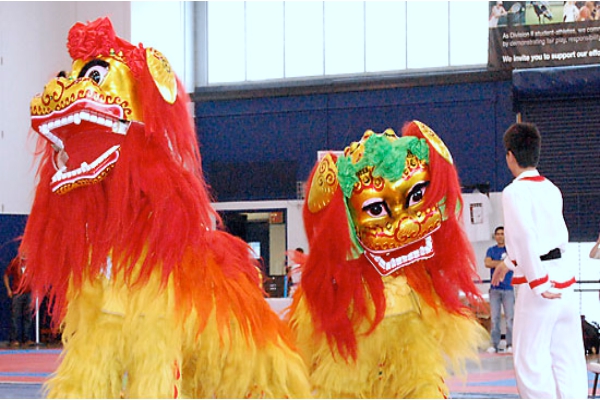 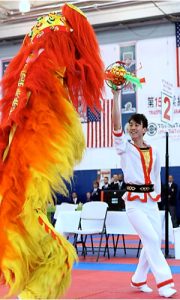 The Tournament started off with a performance of Kara Shishi Mai, performed by Professional Lion Dancers from Mainland China. The Kata and Kumite matches were fill with a lot of action and below are just a few photographs taken during the Competition. 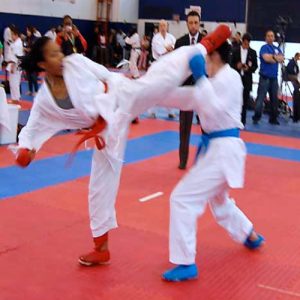 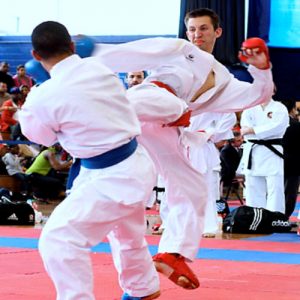 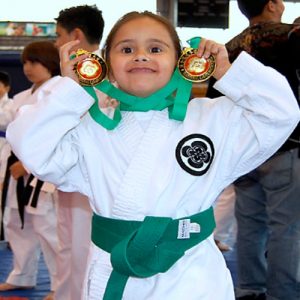 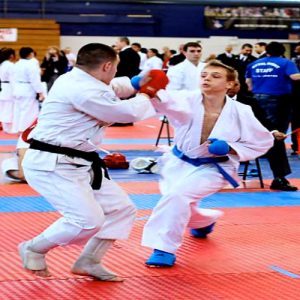 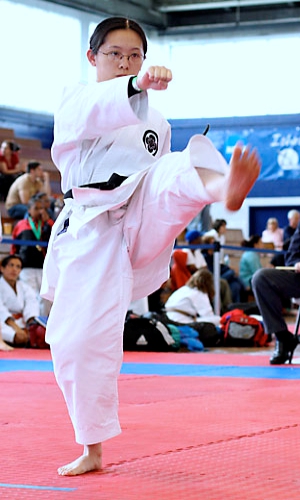 We congratulate them for winning the Grand Championship and they will forever be listed as Champions of the Traditional Karate Invitational.

Celebration Dinner Party
Once again the Championship was a huge success, because of the support from the top dojos in the New York Tri-State area. We would also like to express our sincere thanks and gratitude to the many instructors, competitors, officials, spectators and staff members for supporting and contributing to our event.

We would also like to thank Stace Sanchez of Kickpics, Billy Bly of American Samurai Magazine and Sensei Elena Kaminskaia of Shotojuku for spending the time taking photographs of our event.

The 16th Traditional Karate Invitational Championships will return to Queens College on Sunday May 16, 2010.

We look forward to seeing you again in 2010!